“Documents obtained by the National Party reveal the combined media entity would require $6.3 billion in additional Crown funding over the next 30 years, or an average of $211 million a year.

“It’s obvious the TVNZ/RNZ merger has become another ideological pet project for Labour, who have never been able to give a good reason for spending taxpayer money on this costly exercise.

“Taxpayers should not be expected to pay billions of dollars to merge two existing media entities that are doing fine operating on their own.

Expiry dates on gift cards will be extended to three years under a Member’s Bill pulled from the ballot today, National MP Melissa Lee says.

As the final results of the local elections are confirmed, I would like to extend my warmest congratulations to all the successful candidates that will be representing our communities across the Auckland Region.

This year's local elections have been significant and I look forward to engaging with all the new councillors, board members and other elected officials at one of our many exciting cultural festivals like Diwali and Christmas functions (I can't believe it's already October!) over the next few weeks.

It's been a busy few weeks tackling the Government's $370million wasteful spending on the proposed merger of RNZ and TVNZ into Aotearoa New Zealand Public Media. The Government has no clear reason for the merger and during a cost of living crisis it is a terrible use of taxpayers dollars. I've been putting questions to the Minister and you can read more about what's going on below ⬇️⬇️⬇️

We also formally bade farewell the Queen of New Zealand, Elizabeth II, with a State Memorial Ceremony I had the immense privilege to attend with many of my National Caucus Colleagues and other leaders from all New Zealand walks of life. With over 70 years of devotion to the Commonwealth and the wider world she was truly a great leader of our times.

The final results are still rolling in but I want to give a congratulatory shout out to everyone around New Zealand who has been elected to local government this month. The role of locally elected leaders is vital in maintaining New Zealand's democratic values and decision-making. Best of luck to you all! 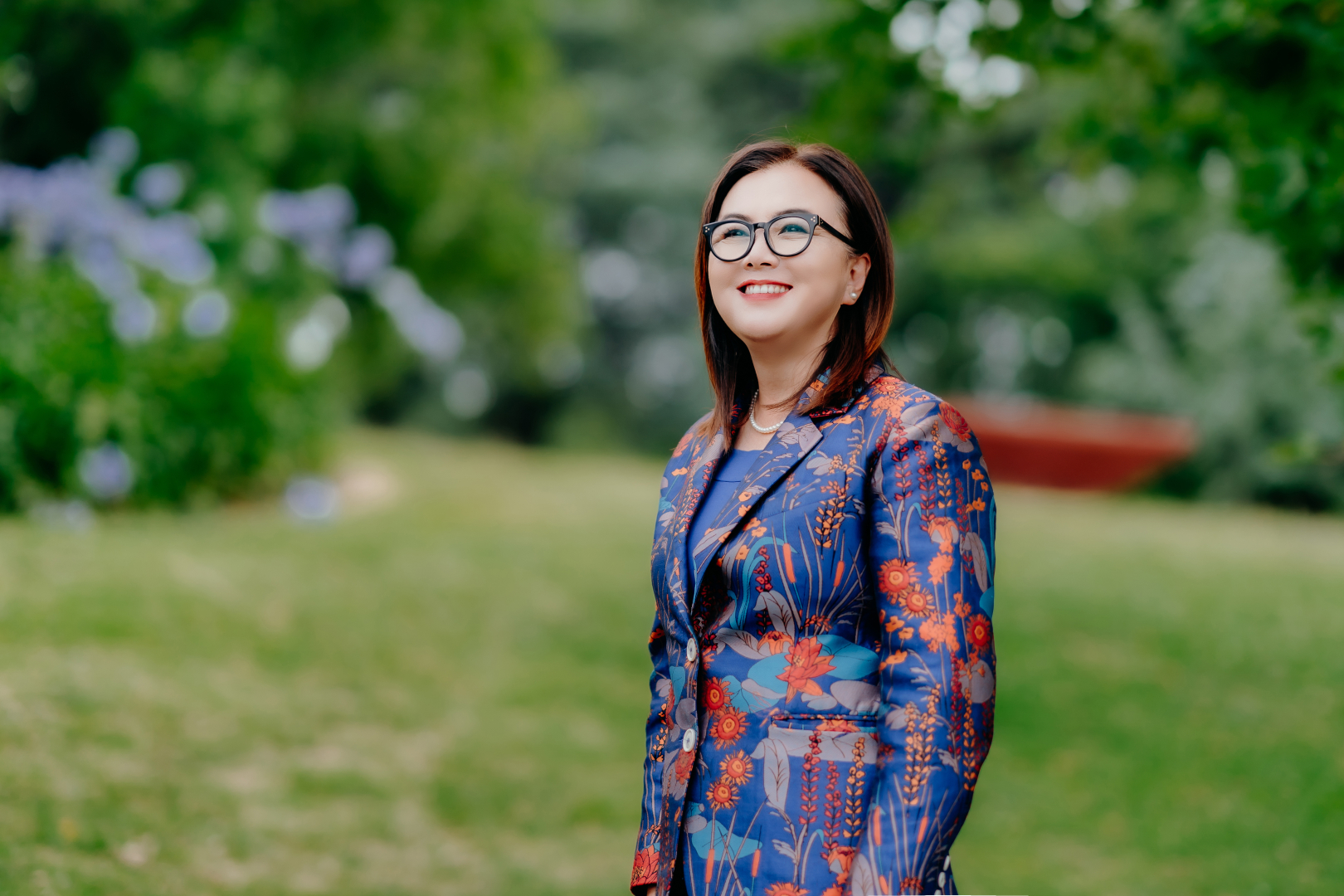 DOES WILLIE JACKSON UNDERSTAND HIS OWN MERGER?

The Government must explain why it is spending $370 million to merge TVNZ and RNZ, National’s Broadcasting and Media spokesperson Melissa Lee says.

“When I asked the Minister for Broadcasting and Media Willie Jackson why he was spending taxpayers’ money to merge TVNZ and RNZ in Parliament today, he was completely unable to say what that spending will achieve.

"It is unacceptable that our farmers, the backbone of the Kiwi economy, are unable to embrace new technologies at the farm gate, or use digital tools to grow their businesses, educate their children or live their lives online due to poor connectivity," says Ms Lee.

The Aotearoa NZ (RNZ TVNZ) Public Media Bill is now up for submissions.

You know already National opposes the $370million wasteful spend that the Government thinks is the future of New Zealand’s public broadcasters.

Every submission highlighting your concerns is welcomed by me and the National Team so please write into the EDSI Committee and have your say.

The legislation is vague. The cost is massive.

We don’t even have the benefit of knowing what the financials will be for any revenue gains long-term with the Minister hiding behind the wall of OIA redactions and Commercial sensitivity when hundreds of millions of taxpayer dollars are spent as inflation continues to hit our pockets.

The reality, a Public Media monolith, is dire and the Government’s own independent advice from Sapere has made it clear it’s not needed.

The merger and blurring of RNZ and TVNZ into ANZPM will not only ensure, during a cost-of-living crisis, that the Labour Government re-prioritised consultants for their mates over actual content, actual decisions and real outcomes for New Zealand’s media future but also permanently change New Zealand’s media landscape in a way that it will take years to unravel.

The commemoration of the 75th Independence Day anniversaries of India and Pakistan over the last 12 months have, like their respective journeys to freedom, been marked with endurance and adversity due to the global health situation of the past two years. The tryst of COVID-19 has meant, no matter our differences in cultures or ideas, a global unity and continued destiny has been forged as we work together in friendship for the betterment of the world.

Pakistan’s heritage extends to the wider Commonwealth and New Zealand

What greater ideal could there have been but that the people of your nation should be free of domination of all!

This month as we acknowledge the 75th year of (Pakistan’s) Independence and Pakistan taking its seat as a sovereign country in the congress of nations is important to reflect on the endeavours, hopes and dreams of its people and how they have benefited our world for the better over many generations forged through a history of struggle, determination and resolve for a brighter future.

The heritage of Pakistan is global. It now transcends the borders not only of its geographical frontiers from the Himalayas to the shores of the Arabian Sea, but also now extends into the communities of the wider Commonwealth and New Zealand.

The Pakistani Community of New Zealand is valued for its contributions to our country from the sprawling suburbs of Auckland City to the Western Hills of Lower Hutt. Our Pakistani neighbours are doctors and shopkeepers, they are teachers and they are students. They all have something to contribute to New Zealand and their cultural value is fundamental, like all our 213+ ethnicities, they are vital to the Kiwi way of life.

In reading the early accounts of the Pakistani National Assembly in the days after independence a single word keeps being repeated across the many diverse representatives of the newly born Federation of Pakistan.

The spirit of entrepreneurship and determination for the next 75 years

As the National Party Spokesperson for Ethnic Communities, I want to acknowledge the 75th anniversary of the Independence of India and the Azadi Ka Amrit Mahotsav celebrations that have been taking place globally over the year.