The recently released United Nations ITU Global Cybersecurity Index shows New Zealand’s ranking plunging from 19 in 2017 down to 48 in 2021. 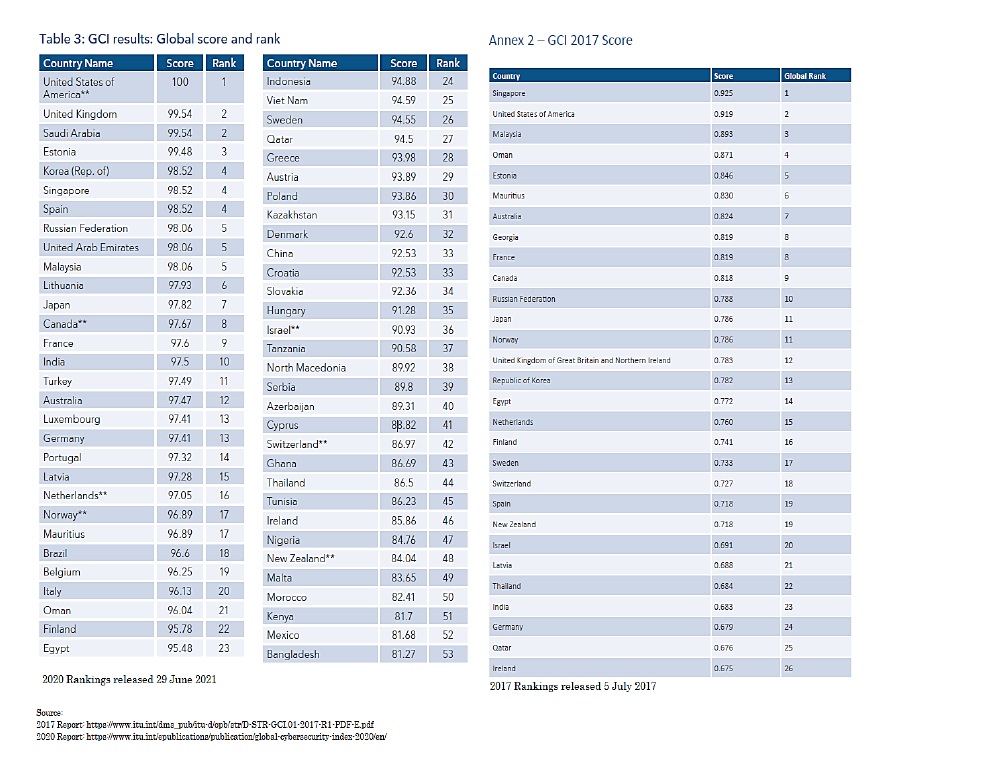 “But the Government isn’t doing anything about this. Digital Economy and Communications Minister David Clark was questioned in Select Committee about the state of New Zealand’s cybersecurity infrastructure and he had no answers.

“Cyber-attacks in New Zealand are becoming an almost weekly event.

“We’ve seen a ransomware attack on Fisher and Paykel and the NZX was forced to stop trading due to a distributed denial of service attack. The Reserve Bank had a data breach in December last year and Microsoft Exchange Server also reported a cyber-attack.

“Perhaps the most high-profile and damaging attack we’ve seen this year was a ransomware attack on Waikato DHB, crippling five hospitals and bringing services to a grinding halt. Operations were cancelled, staff weren’t paid and sensitive information was released.

“No sector has been immune.

“With countless cyber-attacks on New Zealand businesses and crown entities it isn’t good enough that the Government is failing to address key issues facing our digital border.

“The ramifications of the Waikato DHB hack and the breaches in the Reserve Bank will continue to affect countless New Zealand families and our economy for years to come. It’s unacceptable we have no clear idea what the Government’s plan is to protect our digital nation.

“Without best practice cyber resourcing and education, and more skilled home grown IT professionals, we will continue to slide in the rankings. New Zealand is more exposed than ever to ransomware and cyber-attacks.

“The Government needs to do more to keep New Zealand safe.”